An example of an interposer would be the adapter used to plug a SATA drive into a SAS backplane with redundant ports. While SAS drives have two ports that can be used to connect to redundant paths or storage controllers, SATA drives only have a single port.

Directly, they can only connect to a single controller or path. SATA drives can be connected to nearly all SAS backplanes without adapters, but using an interposer with a port switching logic allows providing path redundancy 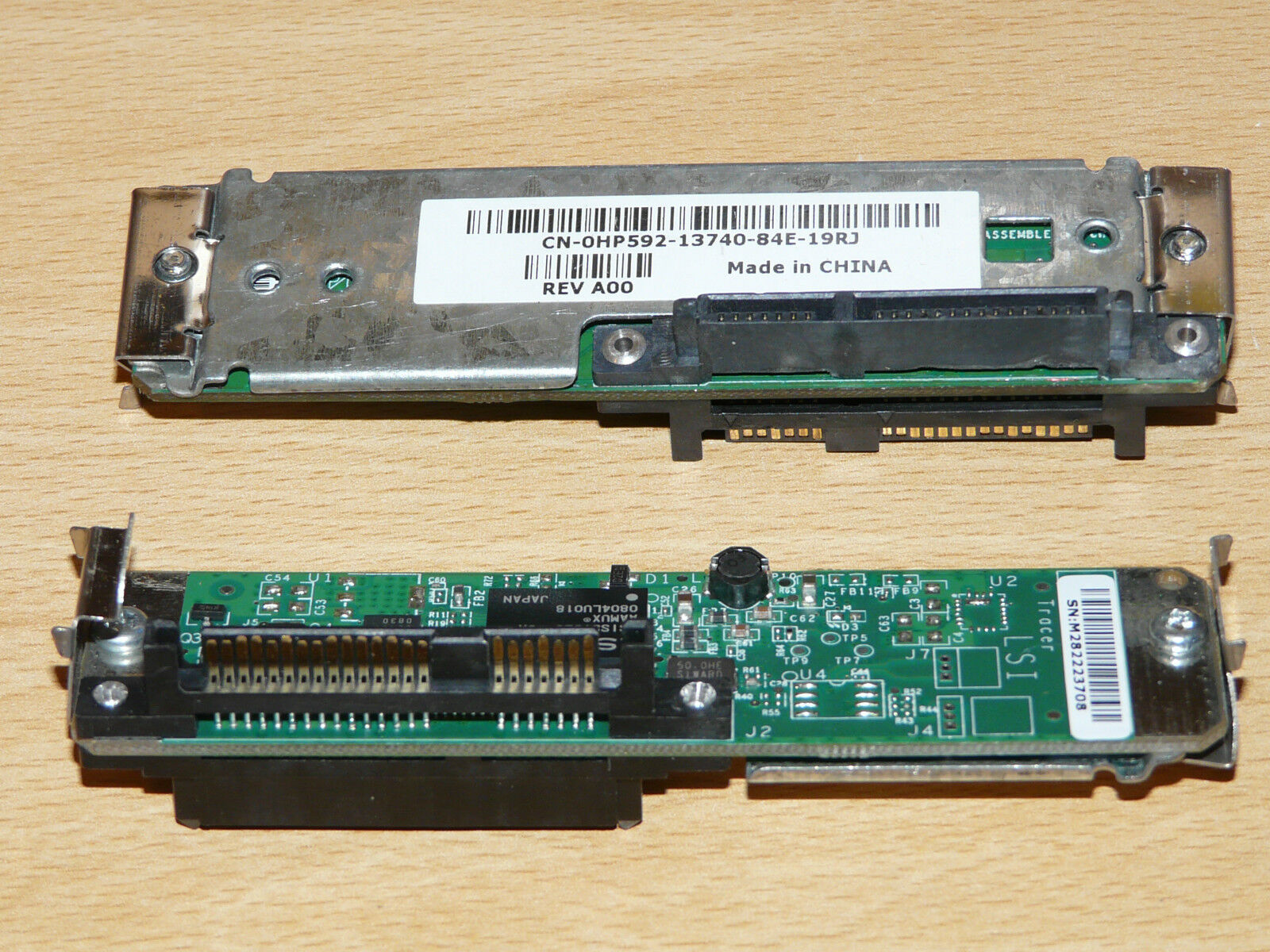