The use cases for redundant power supplies in servers generally involve:

1.     Business applications where downtime impacts either user or customer access to information and applications.

2.     Co-located servers where a technician may be hours or a day away from servicing an equipment failure. Usually this scenario involves some sort of business application described in 1.

3.     Mission-critical applications where nodes cannot fail. For example, scientific application infrastructures that are not fault tolerant need to have the ability to be serviced mid-run. 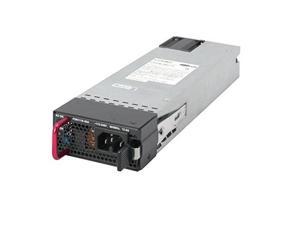