What are these M.2 SSDs?

M.2, formerly known as the Next Generation Form Factor (NGFF), is a specification from 2013 for internally mounted computer expansion cards and associated connectors. It replaces the mSATA standard, which uses the PCI Express Mini Card physical card layout and connectors.

These SSDs are designed to enable high-performance storage in thin, power-constrained devices, such as ultrabook and tablet computers. They are generally smaller than mSATA SSDs, for which they are intended as an alternative.

M.2 is commonly referred to as an mSATA replacement, but mSATA SSDs still exist and will probably continue for some time in laptop platforms that support that form factor. Because M.2 and mSATA cards are different form factors and have different connectors, they cannot be plugged into the same devices.

M.2 SSD modules plug into circuit boards through mating connectors on either side. Unlike mSATA, M.2 SSD cards have two types of connectors, also known as sockets: B key sockets and M key sockets. A single card can also have B and M keys. The type of key determines the number of PCIe lanes the socket supports. A B key holds one or two PCIe lanes, while an M key holds up to four PCIe lanes. The B key edge connector is six pins wide and the M key edge connector is five pins wide.

Figure 1: An example of an M.2 SATA CRU, an SSD drive, available at Tekmart Africa 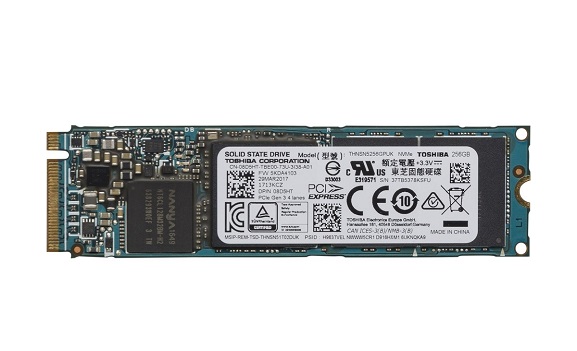