The control program in a user's machine (desktop or laptop). Also called a "client operating system,"Windows is the overwhelming majority while theMacintosh comes second. There are also severalversions of Linux for the desktop. Contrast with network operating system.

Time-sharing operating systems schedule tasks for efficient use of the system and may also include accounting software for cost allocation of processor time, mass storage, printing, and other resources.

For hardware functions such as input and output and memory allocation, the operating system acts as an intermediary between programs and the computer hardware, although the application code is usually executed directly by the hardware and frequently makes system calls to an OS function or is interrupted by it. Operating systems are found on many devices that contain a computer – from cellular phones and video game consolesto web servers and supercomputers.

The dominant desktop operating system is Microsoft Windows with a market share of around 82.74%. macOS by Apple Inc. is in second place (13.23%), and the varieties of Linux are collectively in third place (1.57%). In the mobile (smartphone and tablet combined) sector, use in 2017 is up to 70% of Google's Android and according to third quarter 2016 data, Android on smartphones is dominant with 87.5 percent and a growth rate 10.3 percent per year, followed by Apple's iOS with 12.1 percent and a per year decrease in market share of 5.2 percent, while other operating systems amount to just 0.3 percent.Linux distributions are dominant in the server and supercomputing sectors. Other specialized classes of operating systems, such as embedded and real-time systems, exist for many applications. 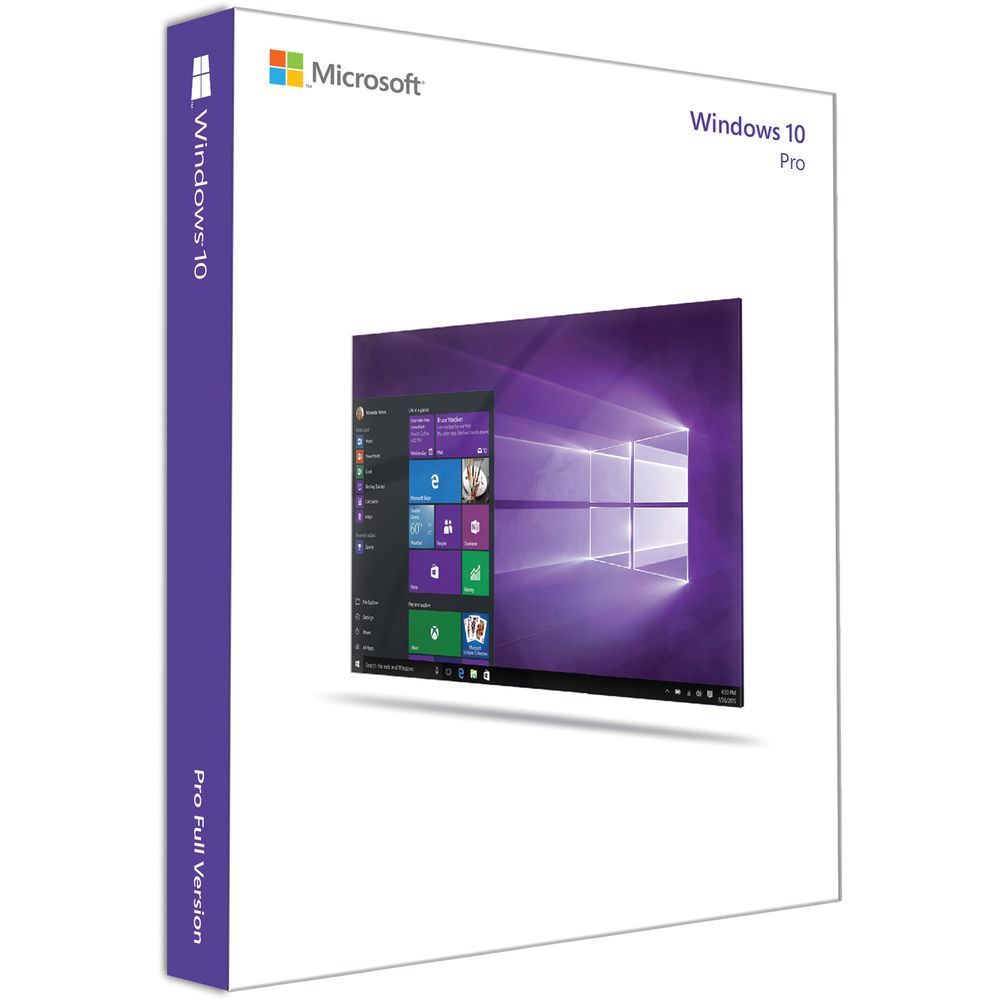 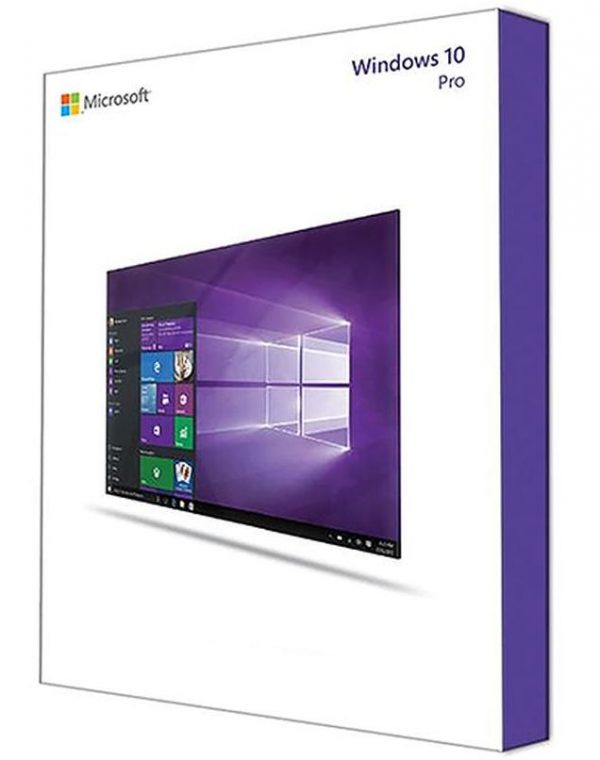