A laptop motherboard is the primary printed circuit board (PCB) inside the laptop that contains the components that make the computer work. Most desktop computer cases are of a similar size and use similar configurations, allowing them to use the same types of motherboards. Laptops, however, exist in many sizes and configurations, which means several different models of motherboards are required.

A motherboard, sometimes called a system board, is included in all types of computers. Motherboards almost always contain sockets for chips, memory slots, firmware chips, and a power connector. Various electrical connectors are etched on the motherboard to connect various components of the system. Several key components live on the motherboard, including the central processor unit (CPU), the chipset, the main random-access memory (RAM) area, and numerous other chips and connectors.

Laptops, also called notebooks and netbooks, are designed to be mobile. A battery or a power adapter provides the electrical power for a laptop. Typically, a laptop computer is not quite as powerful or as easy to reconfigure with upgraded components as a desktop computer.

Significantly thinner and smaller than a desktop, the motherboard in a laptop must also be smaller. With a smaller motherboard, the components must be closer together, meaning the design of the laptop motherboard is extremely important. A poorly designed motherboard could cause problems with heat buildup or interference between components. Laptop motherboards also might have an odd shape or several notches, allowing then to fit inside the thin laptop case, along with other necessary components. Desktop motherboards are primarily rectangular in shape with few notches. 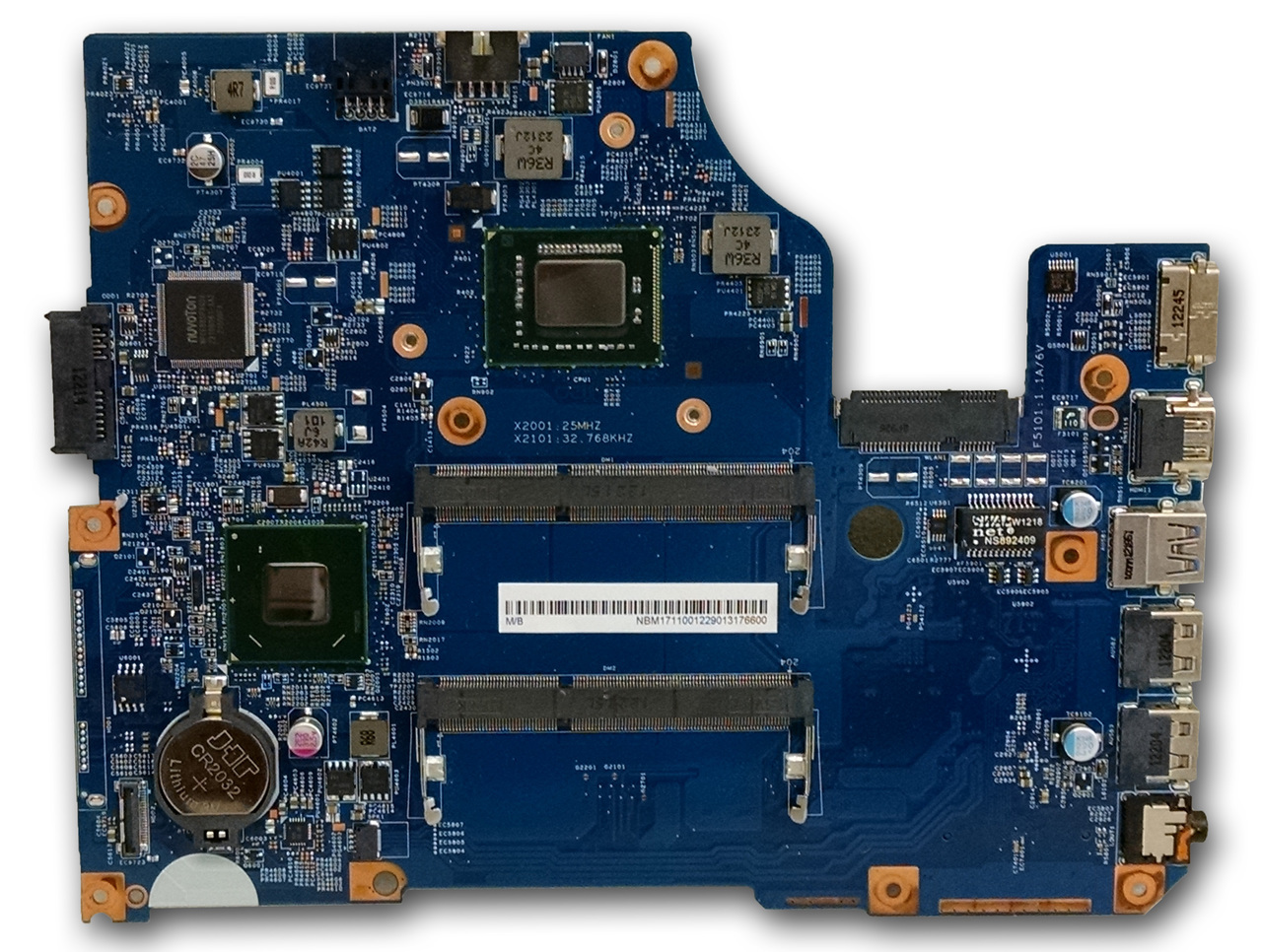 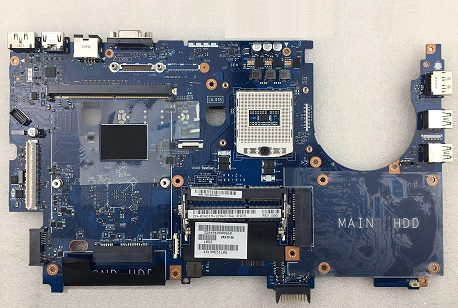 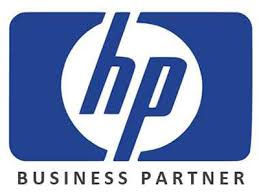